The response to our Cyclone Relief appeal was sincerely appreciated. The devastation in some colonies was hard to describe, with the funds one colony which has repaired have expressed their gratitude to every one who gave. The work of the repair is been supervised by a social worker volunteer. 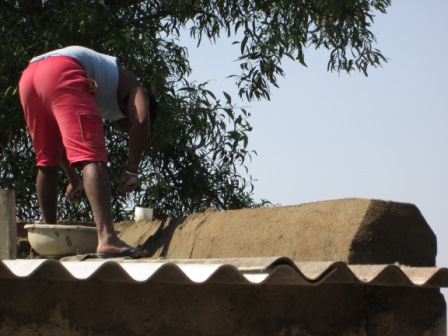 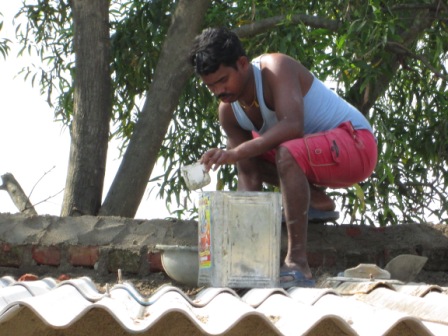