Forest officials are making frantic efforts to drive away a herd of elephants which sneaked into Muniguda forest range from Phulbani. For the last few days, the herd of 24 elephants has created a panic in the block by destroying crop and damaging houses.

According to the forest officials, the herd has divided into two groups. While one group of 11 elephants is staying in Chatikona panchyat of Bisamkatak block, the other group is staying in Muniguda 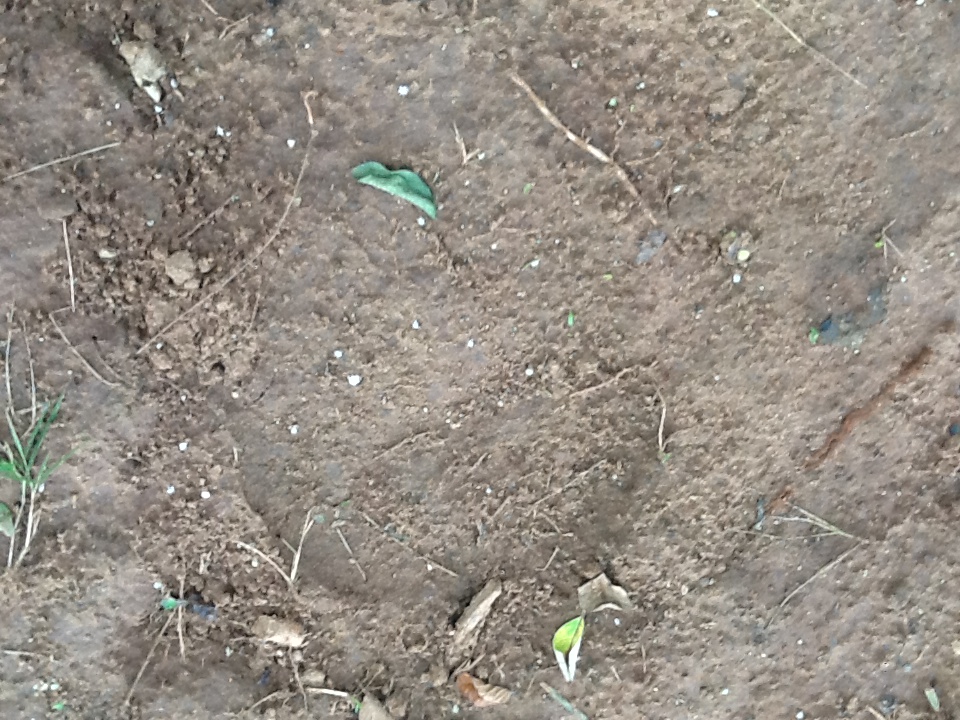 Since the elephants, who were staying in forest, have intruded into human habitations, the panicked tribal dare not go inside the forest. Meanwhile, DFO Ramani Ranjan Das has directed his staff to keep a vigil on the elephants. On Monday, the forest sleuths with the help of locals chased away one group of elephants by bursting crackers. Besides the forest guards, the tribal have been engaged to prevent the elephants from entering the villages during night. The New Hope India village is at the end of Jamaraguda village.